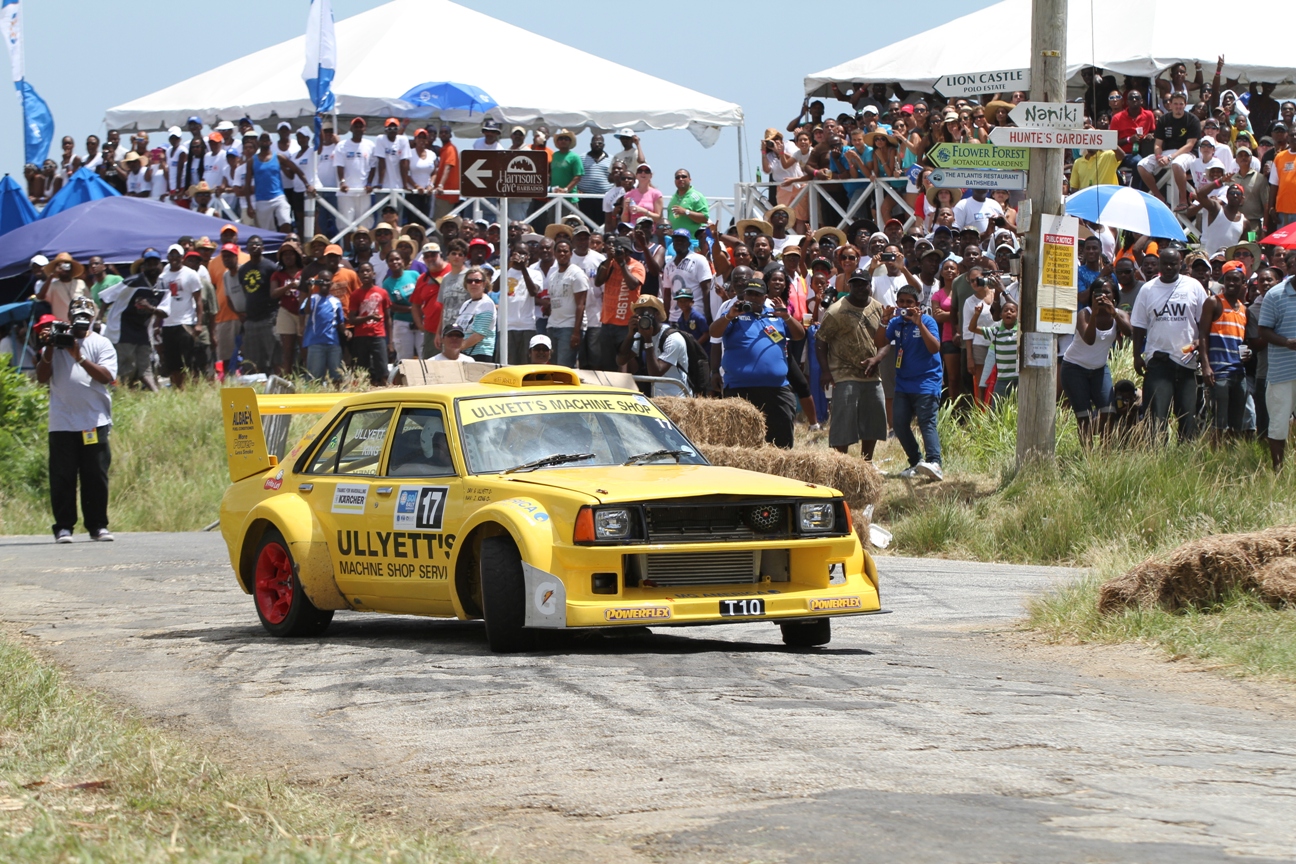 Sports Tourism initiatives were at the forefront of projects submitted to the TDC for sponsorship and received the bulk of the TDC funding this financial year. The Committee received proposals from over ten different areas of sports activities and the TDC committed to funding seven different  sporting initiatives representing:

This year saw the addition of two ‘new to TDC’ sporting events, one of these being Swim Barbados 2013. This event is organized by a group of local Veteran Swimmers who intend to host these Festivals annually and they have formed the business known as “Swim Barbados Vacations” for this purpose.  These festivals include the swims, stand up paddling fun races, kayaking and water polo, great prizes beach barbeque, open bar and DJ music. The first two Open Water Festivals in 2013 scheduled for July 6th and October 26th.

The second sporting event that received first time funds from the TDC was the Pan American Triathlon Confederation (PATCO), only twenty Pan American Continental Cup triathlons have been awarded in the Americas region this year, with Barbados (Bridgetown). The Sprint Distance Pan American Continental Cup will be held on Sunday, 21st April 2013 on the scenic Spring Garden course adjacent to the crystal waters of the Caribbean Sea. Elite triathletes from across the globe were expected to our shores to battle it out for a total purse of US$5,000 and the chance to gain precious points to help them climb the ITU/PATCO Rankings Table.

Production and Installation of Signage in Historic Bridgetown and its Garrison. The installation of entrance, interpretative and commemorative signage was intended to add another dimension to the site and will provide valuable information to all visitors and users of the Site. Essentially, it will help to enhance the appearance of the Site and the visitor experience.

The textual information contained in the signs helps to educate all users and visitors about the cultural heritage of the Site, and about Barbados, and the installation of this appropriate signage fulfilled the criteria set out by UNESCO. 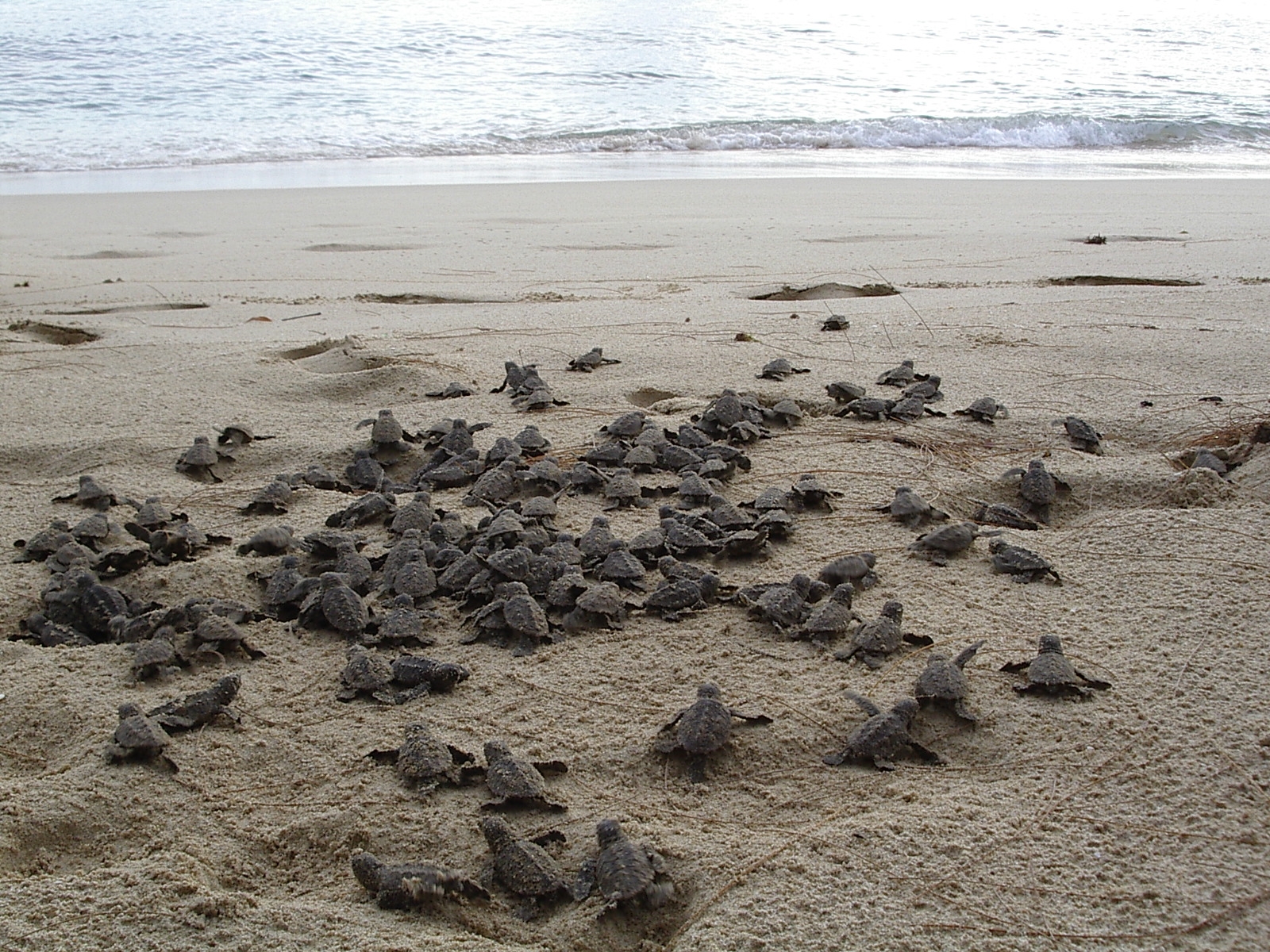 Barbados Sea Turtle Project. Barbados is currently home to the second-largest hawksbill turtle nesting population in the Wider Caribbean, with up to 500 females nesting per year. Turtle nesting occurs on most of the beaches around the island, many of which are heavily developed with tourism infrastructure and unfortunate events necessitated that security services be acquired during the nesting season for the Project workers. TDC was pleased to support this requirement. 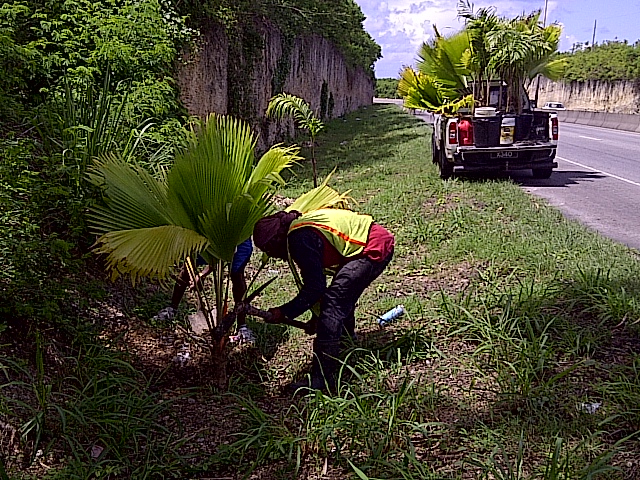 Future Centre Trees projects was designed to beautify and enhance the redeveloped ABC highway from Warrens to Hothersal Turning and onward to Haggatt Hall, a major tourism corridor by way of planting some 300 varietal palm trees.  Our corporation was pleased to contribute towards the long-term vision of providing visitors with an enhanced view of the local area and supporting our country’s goals of a ‘Green Economy’.

The TDC was once again pleased to provide platinum sponsorship to the CYEM for the International Coastal Clean-up which took place on September 15th, 2012 and ran from 6.00 a.m. until 12.00 p.m. This time around the clean-up was expanded to island with locations including Long Bay, Foul Bay and Bath; and featured a large number of volunteers increase to 1200.

We use cookies to ensure that we give you the best experience on our website. If you continue to use this site we will assume that you are happy with it.Ok